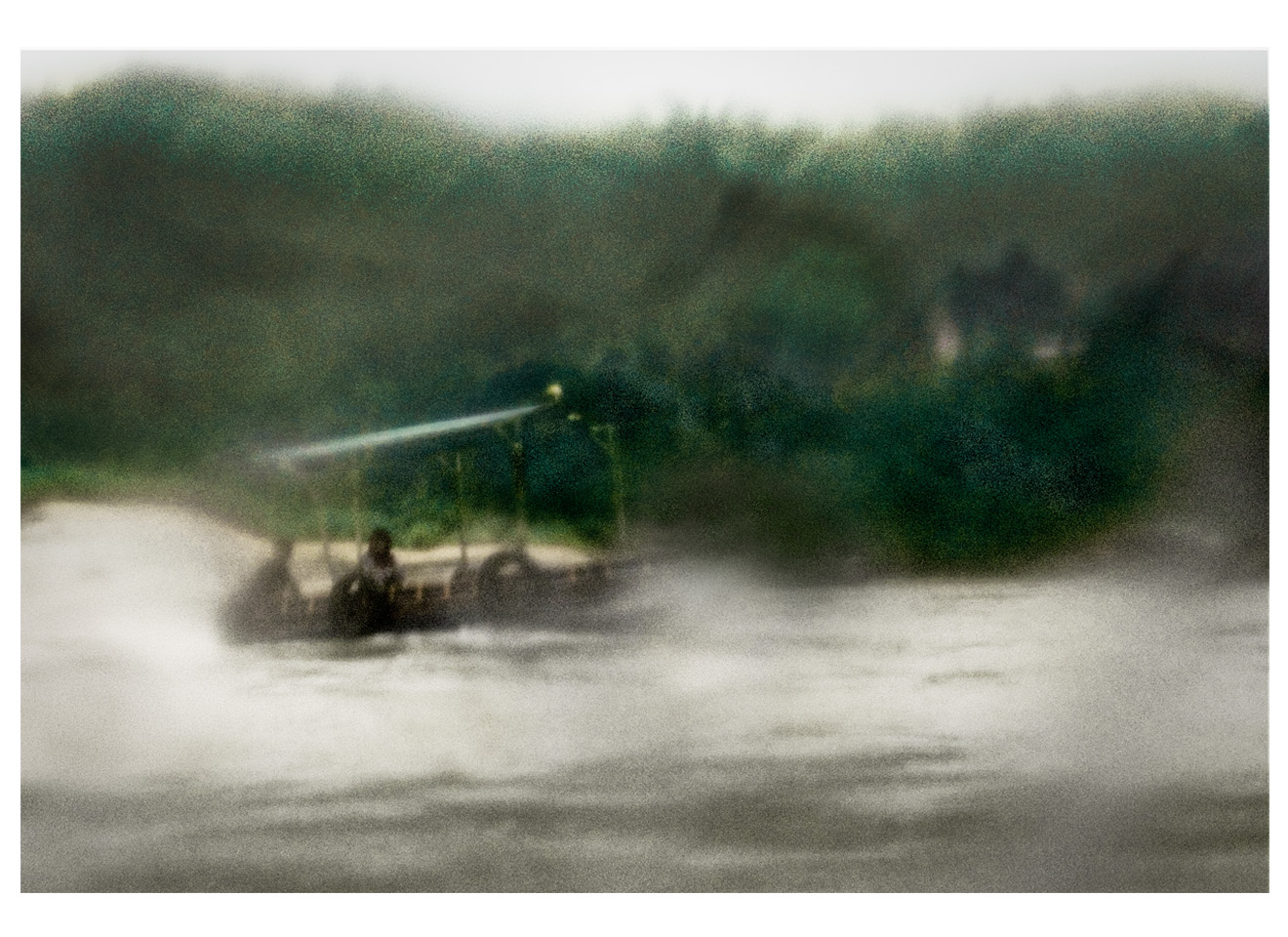 }
Some secrets become obsessions and can change the course of one’s life. This metamorphosis is at the heart of a project made of several artistic short stories. One of them, The Caretaker, is based on the life of Mrs T.
On her wedding day her aunt who she thought was her mother broke the secret about her parents’ identity. This shocking revelation slowly changes Mrs. T.’s destiny and send her off to roam the world in search of her father. Her Vietnamese mother had met a Chinese man in Hong-Kong, but their love story was short lived. Returning home to care for her dying mother, she realized she was pregnant. Two years after Mrs T.’s birth, her mother died and the little girl was raised by her aunt who hid the identity of her parents until her wedding day. Before the ceremony the bride received a box containing an old photo of a young man and a golden ring that her mother had left for her.
After spending the next 20 years raising her children, Mrs T. decides to leave her family to find her father. In order to finance her quest she will work as a caretaker.
This sequence of 20 photographs was shot in Cambodia, Malaysia, Singapore and printed on Japanese paper. The series functions like a mental dialogue as the images tell a story without revealing the details. This visual voyage leads visitors to share the pain and doubts of a broken identity as well as Mrs. T.’s hope to find her unknown father.
Edition of 6, 2009
20 inches x 30 inches (50 cm x 75 cm)
Digital pigment prints on deckled edge Gampi paper
Image consultant: Mac Holbert 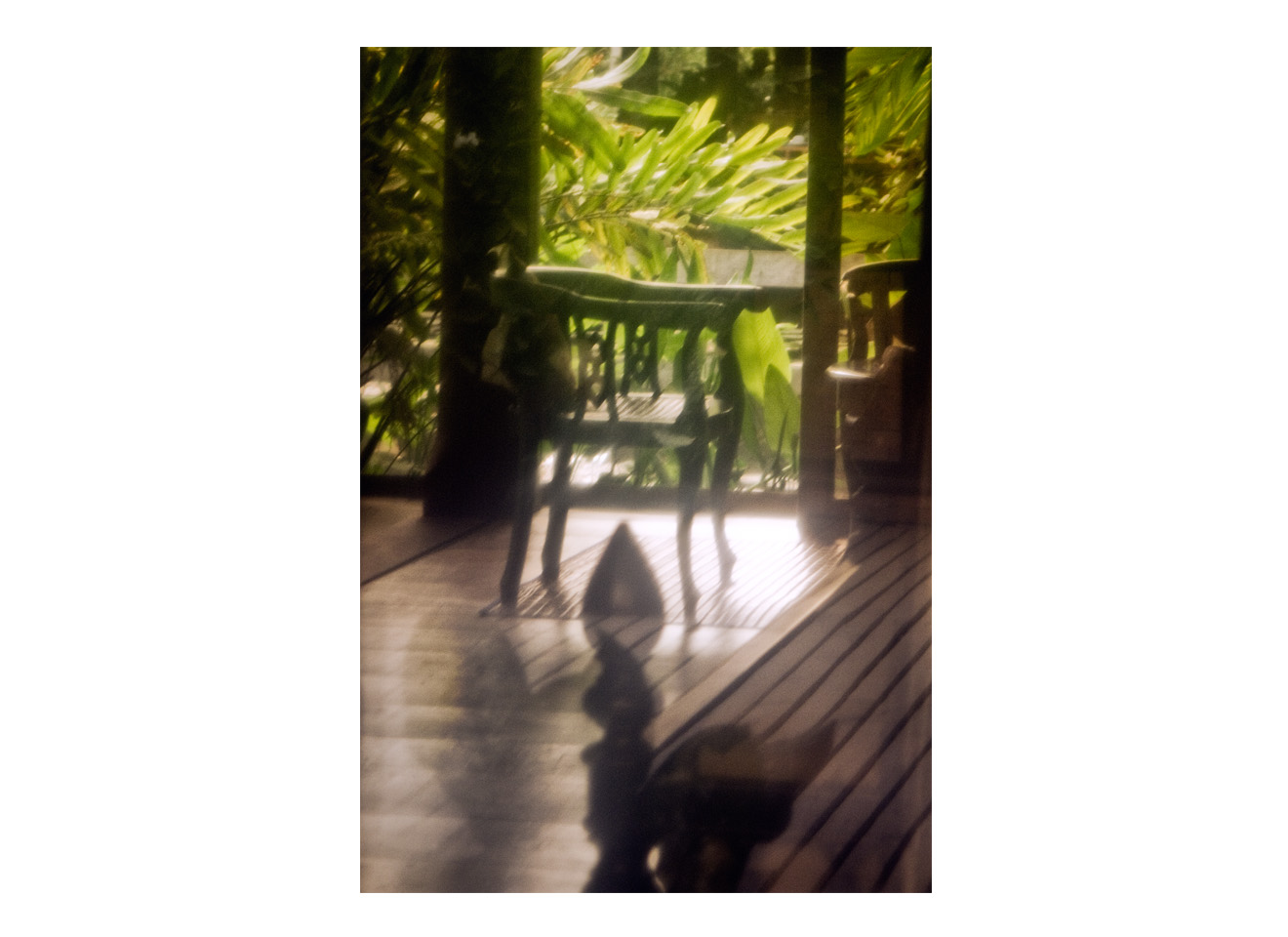 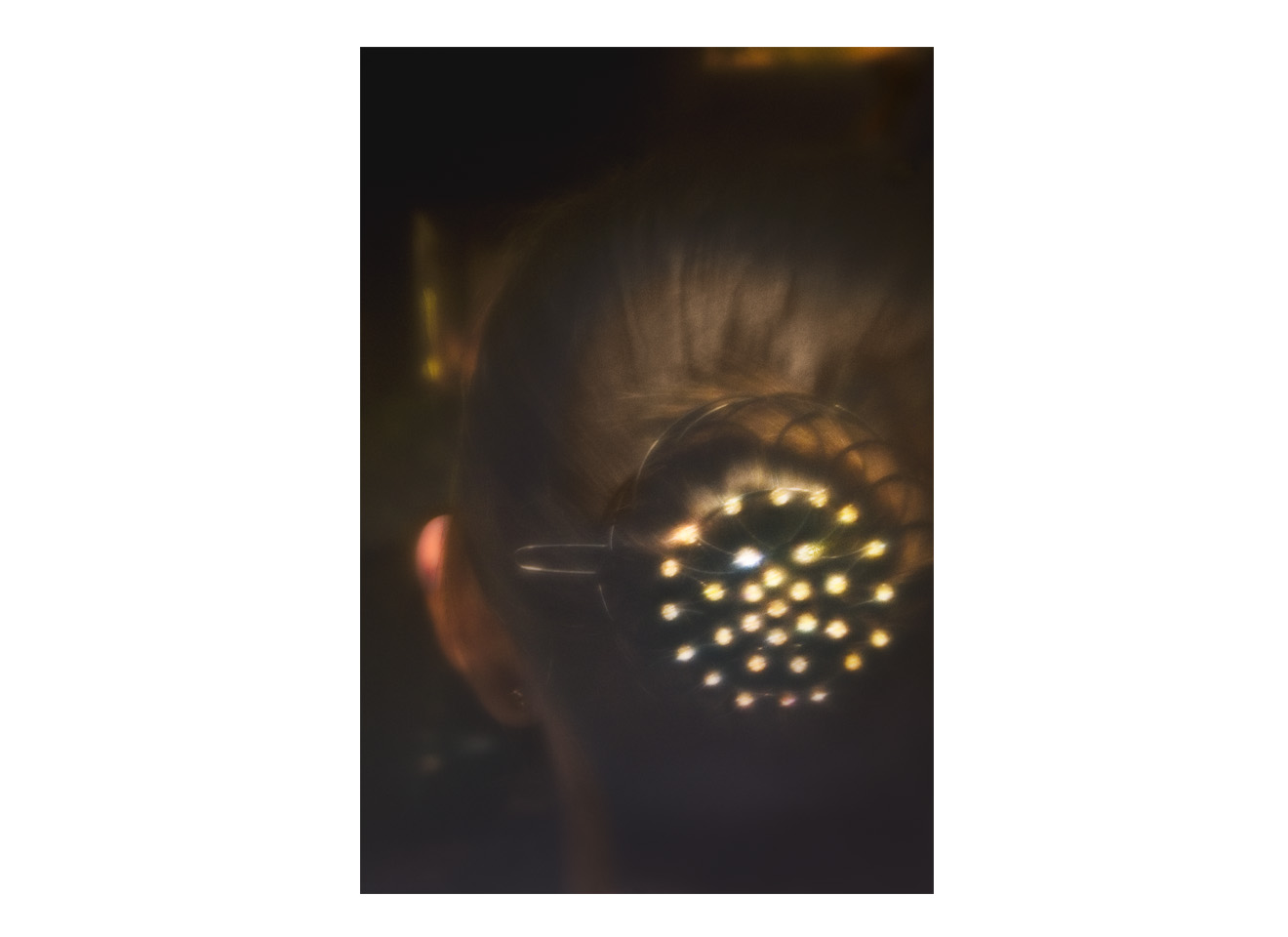 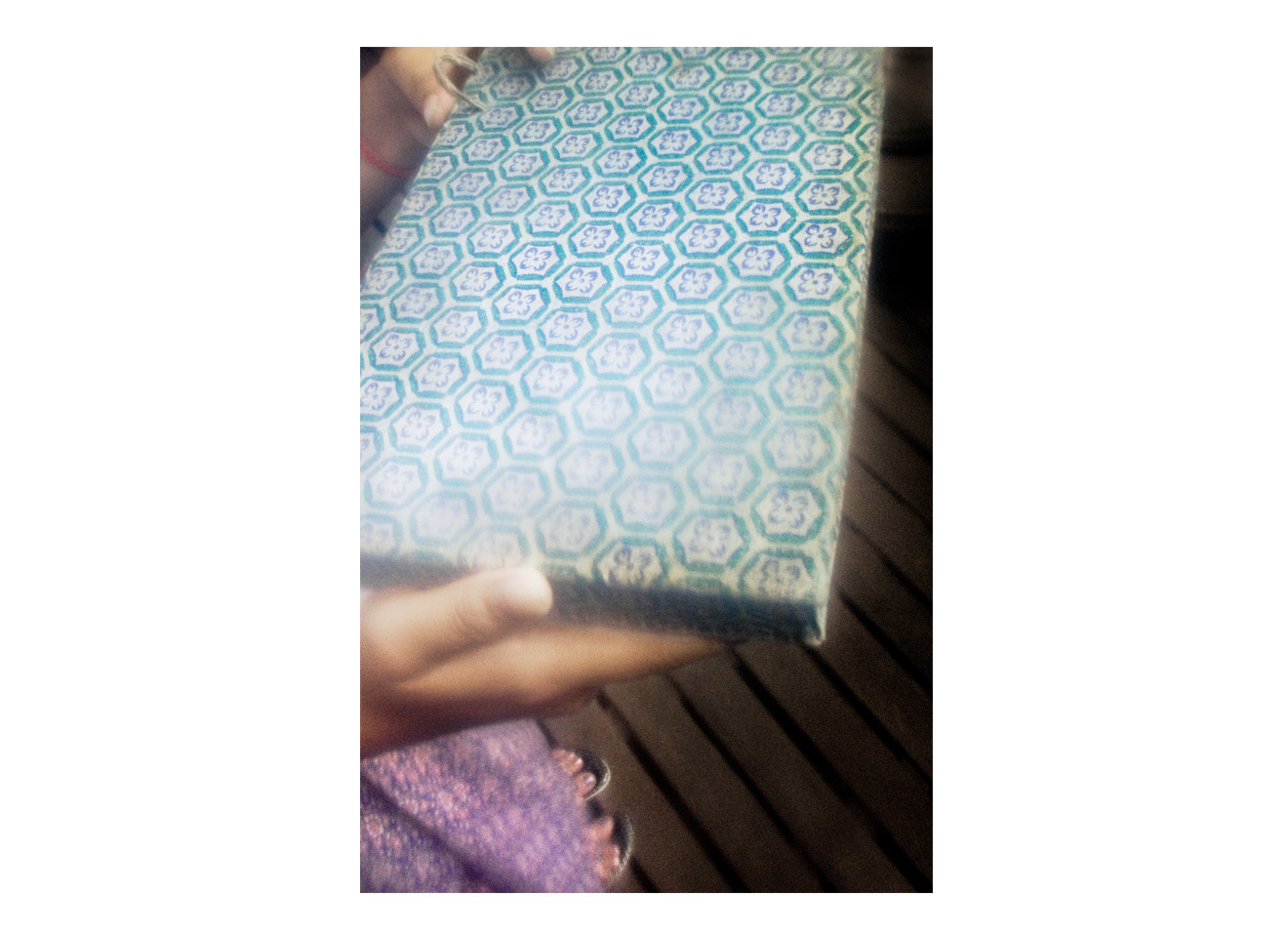 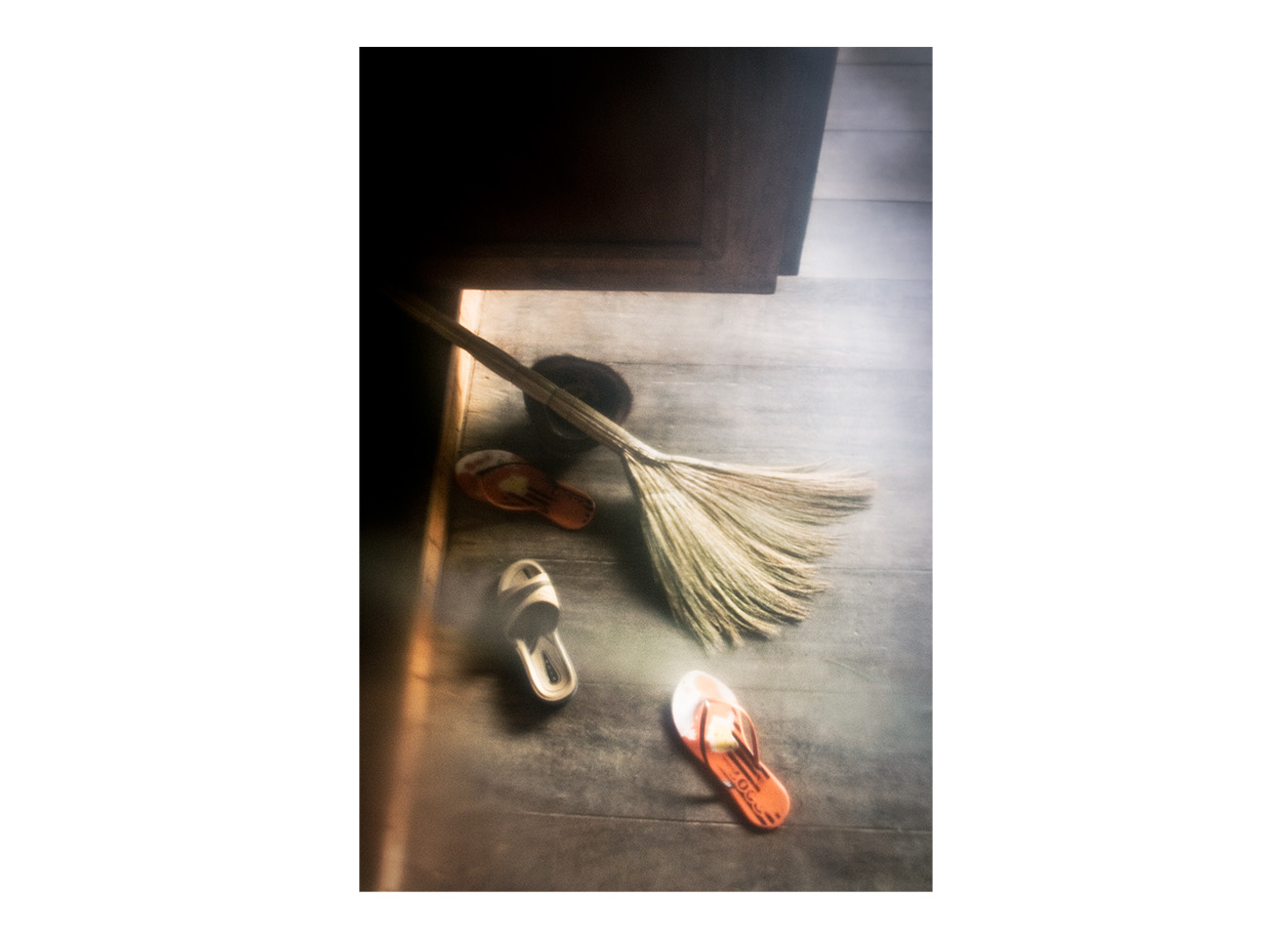 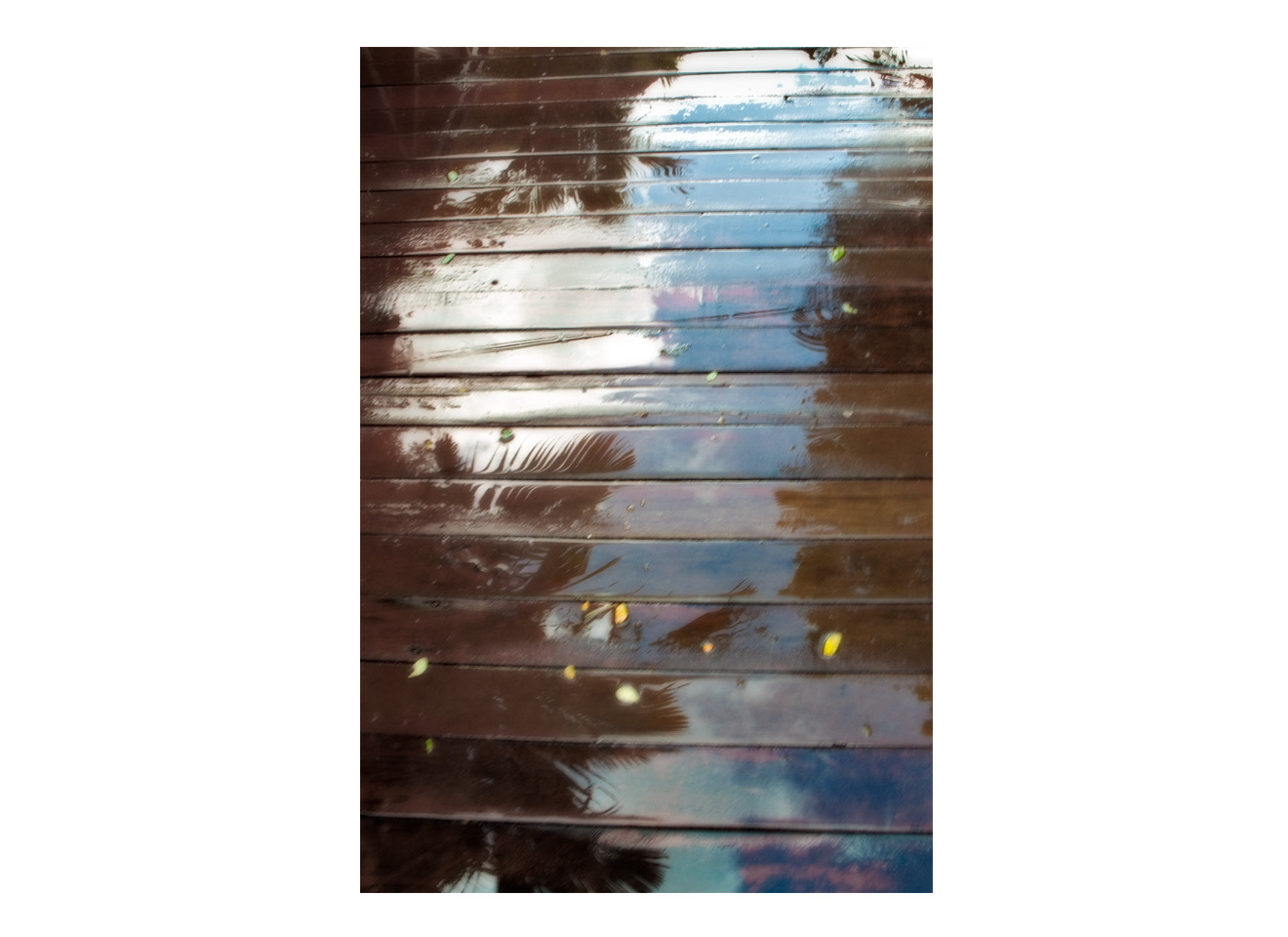 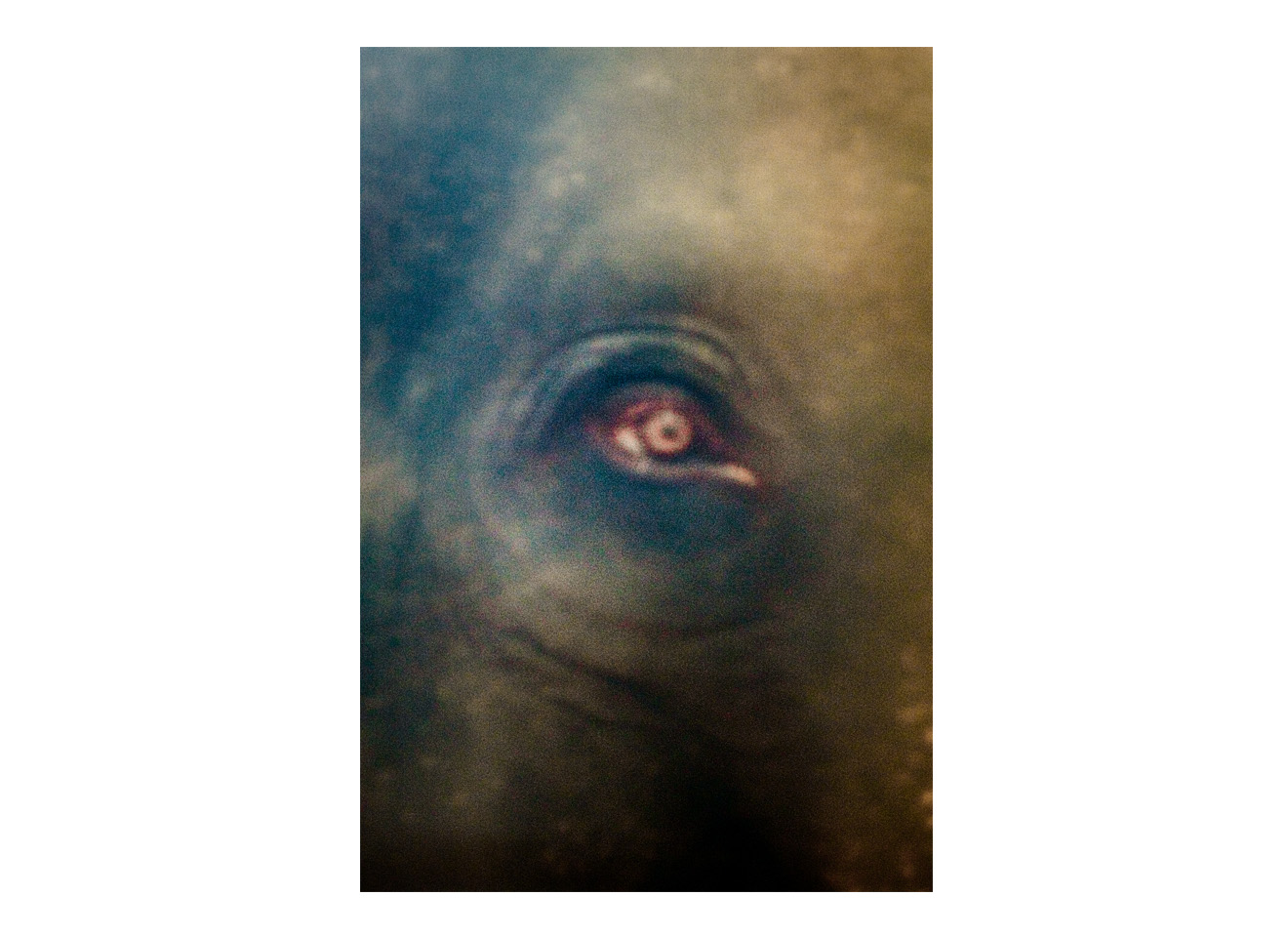 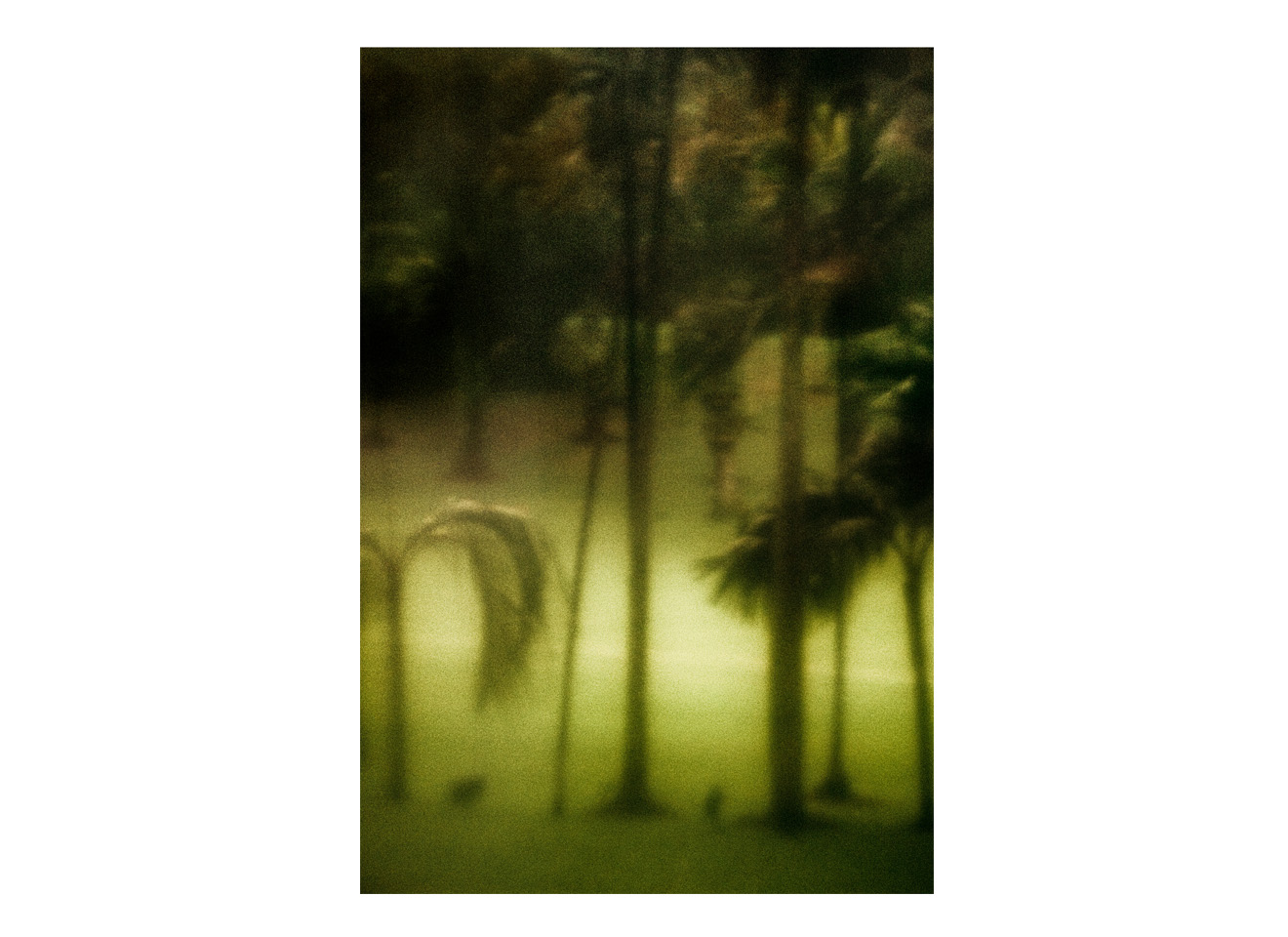 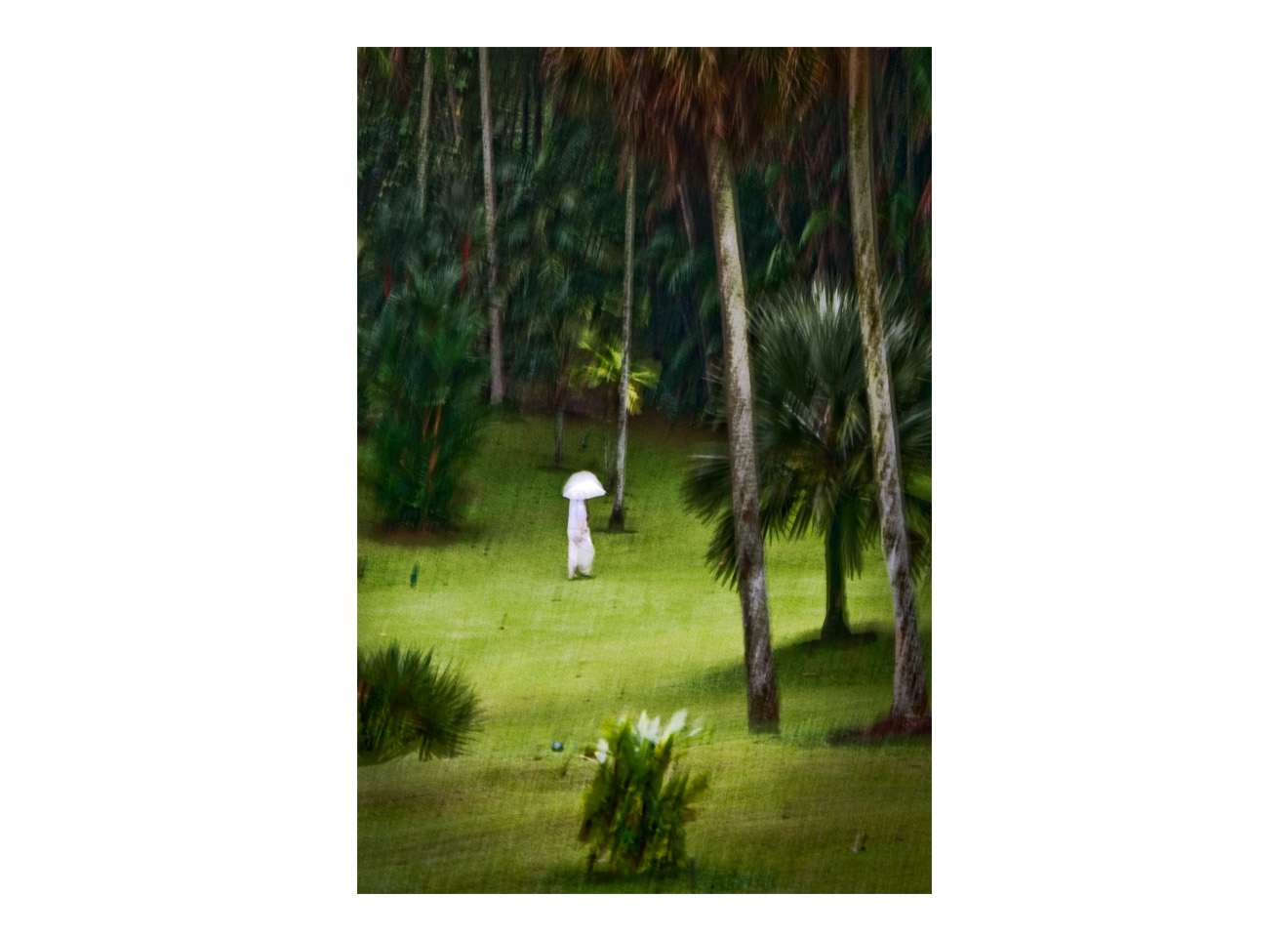 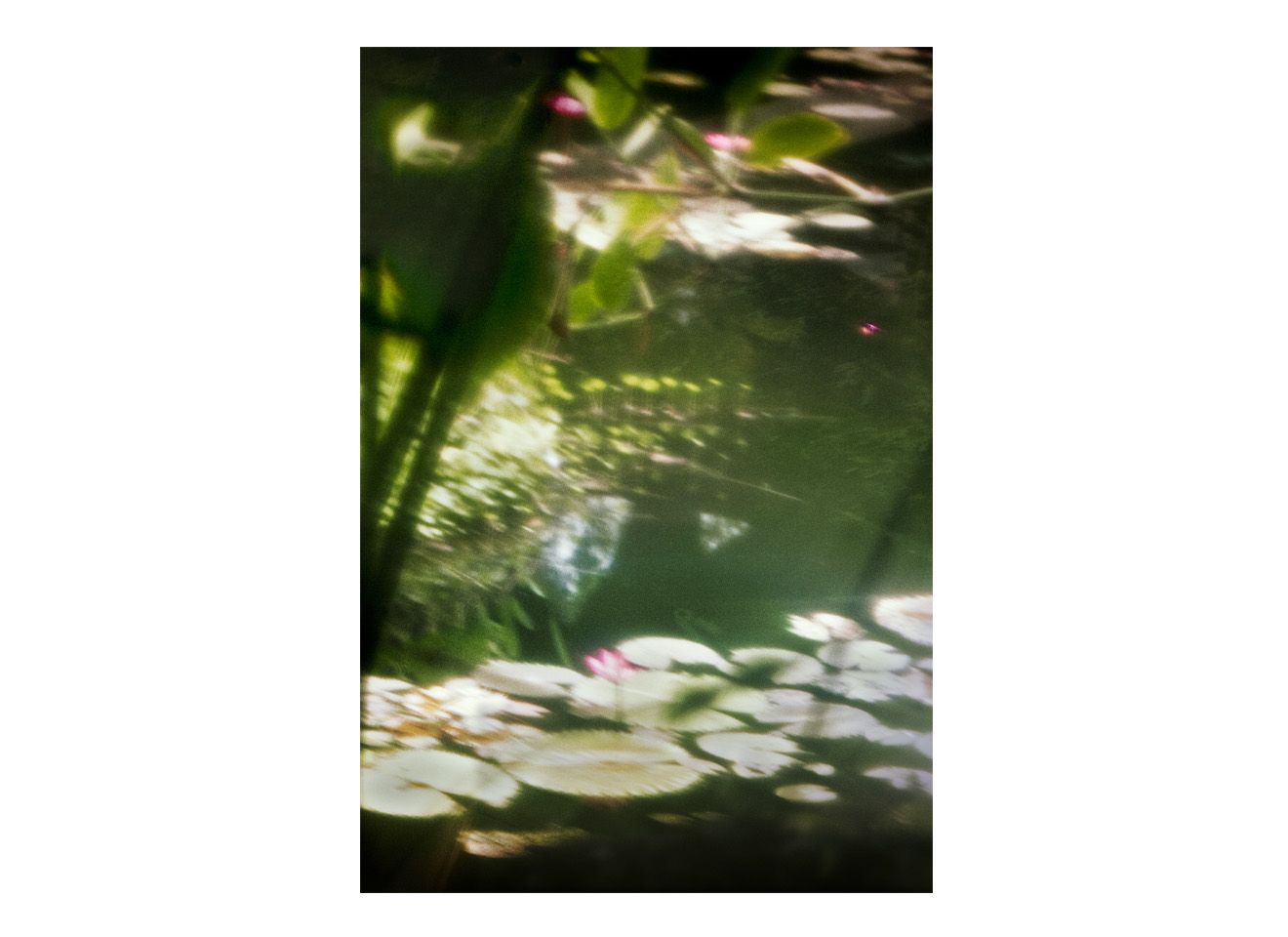 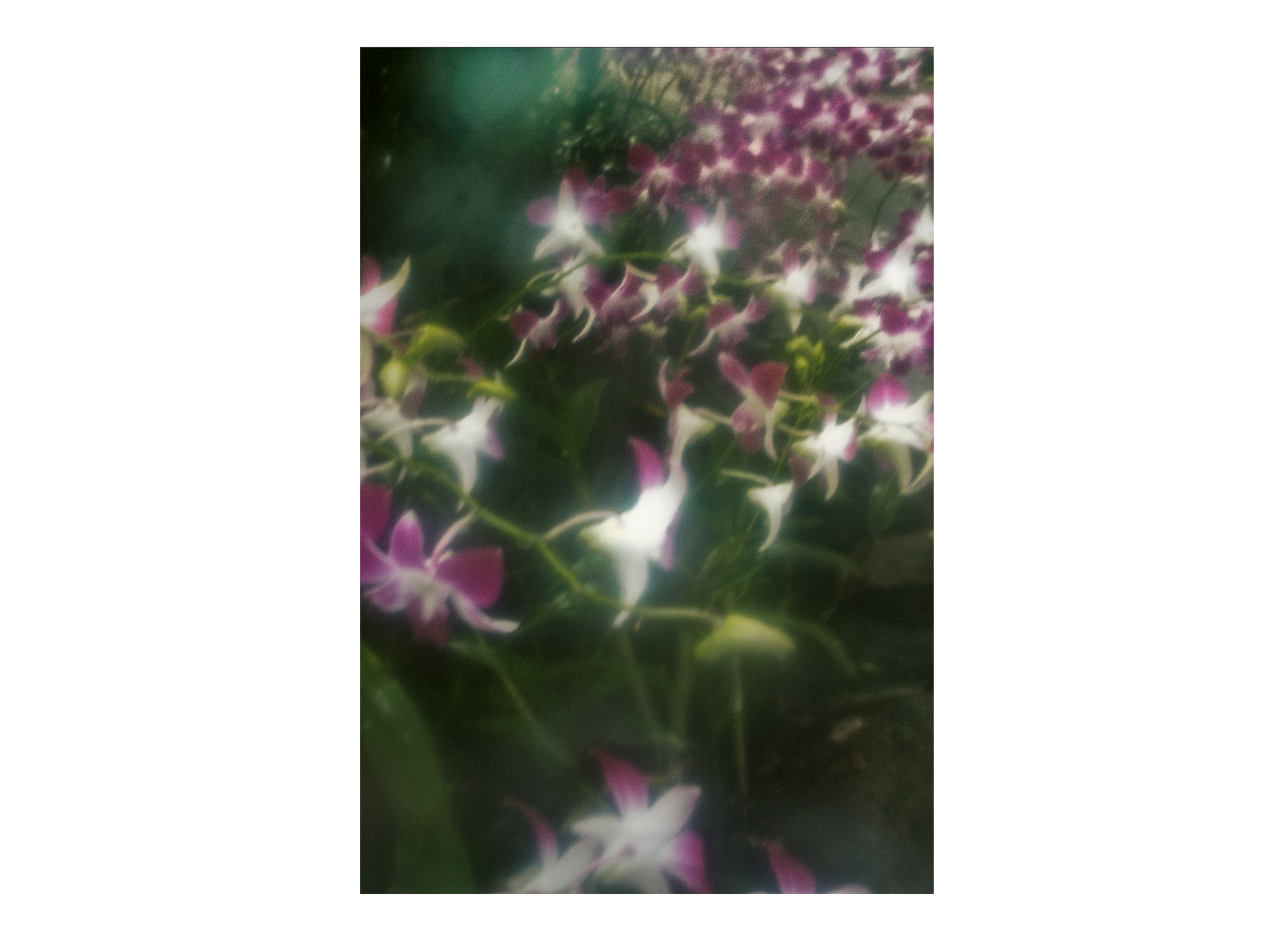 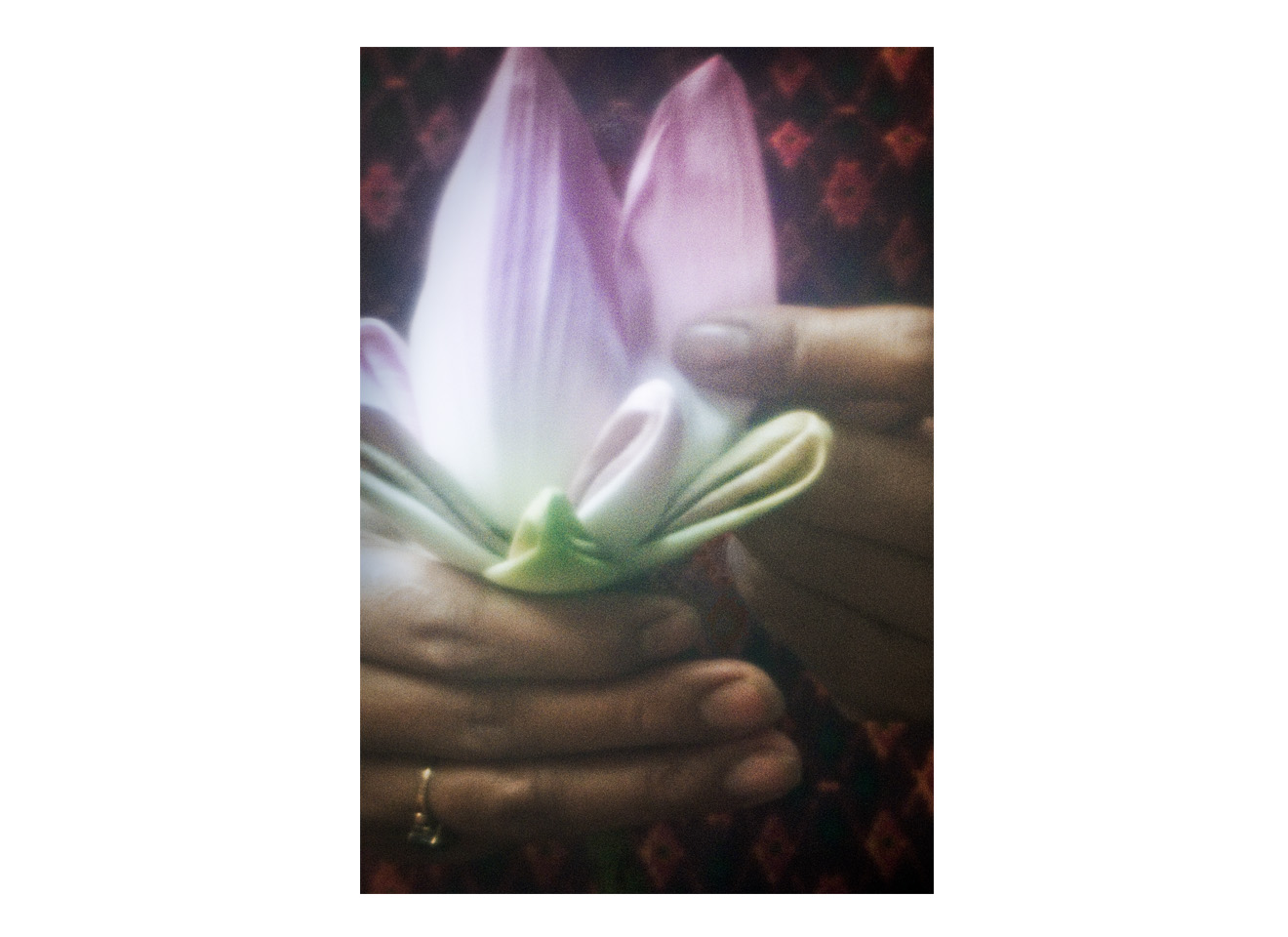 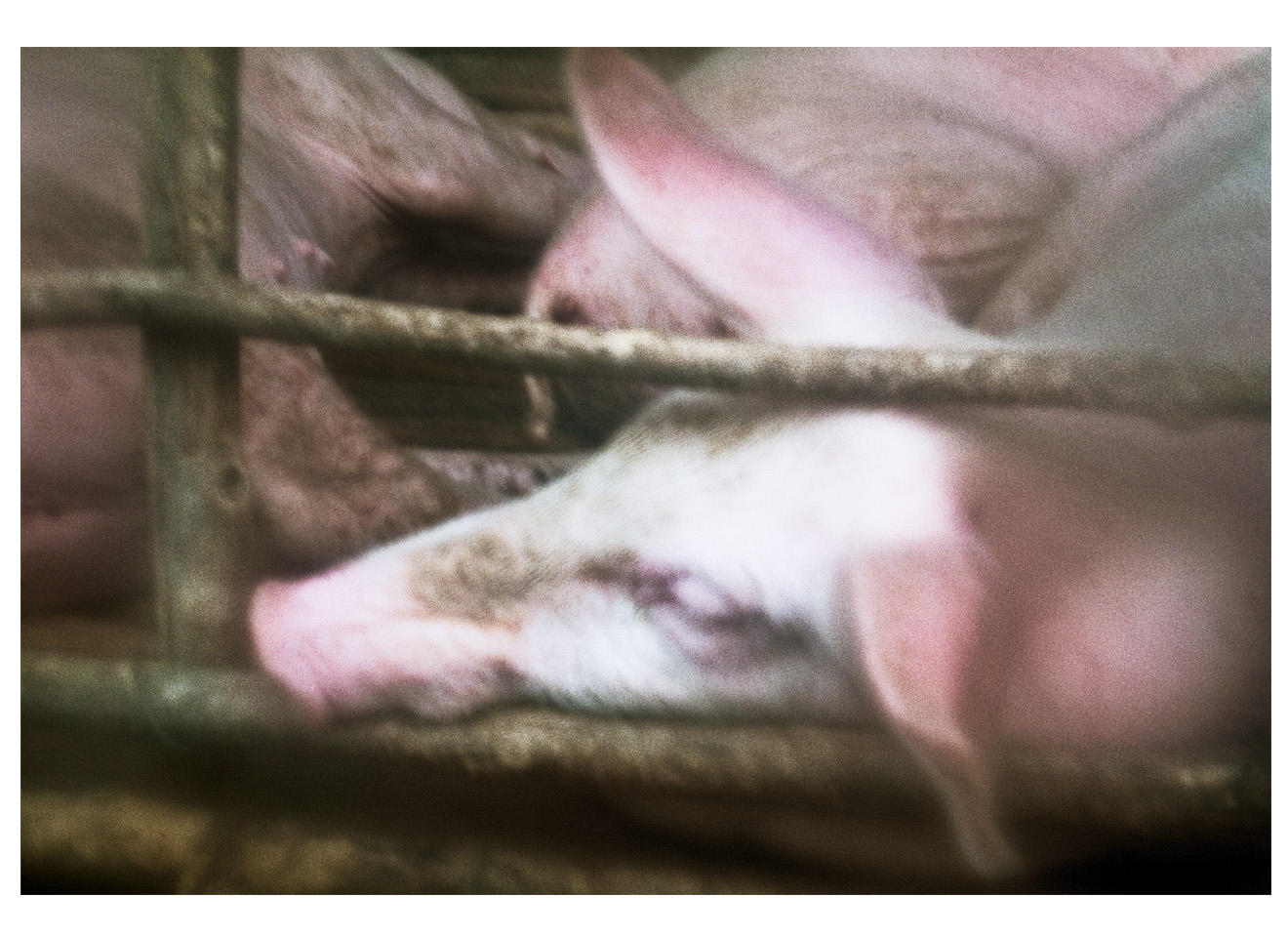 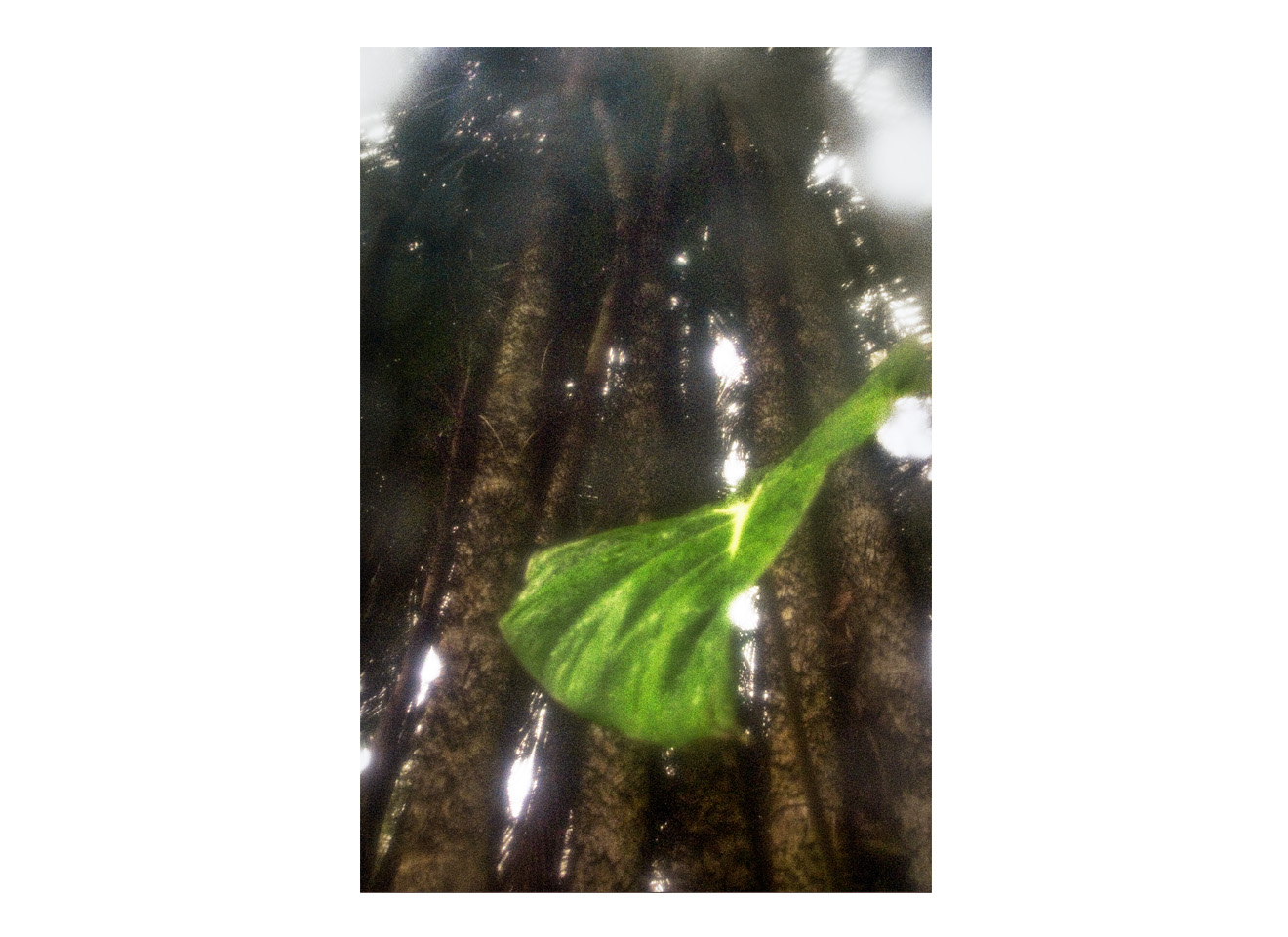 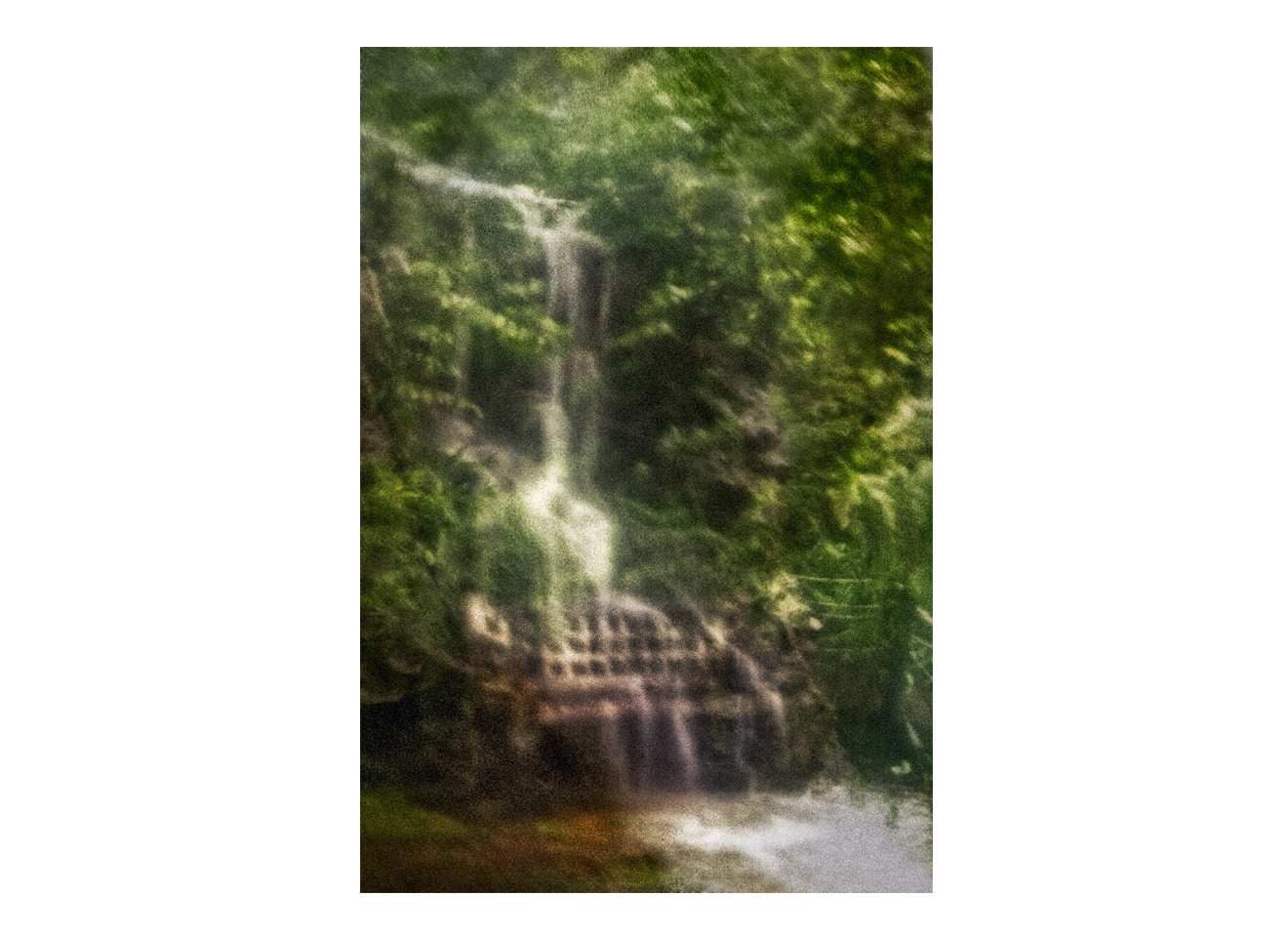 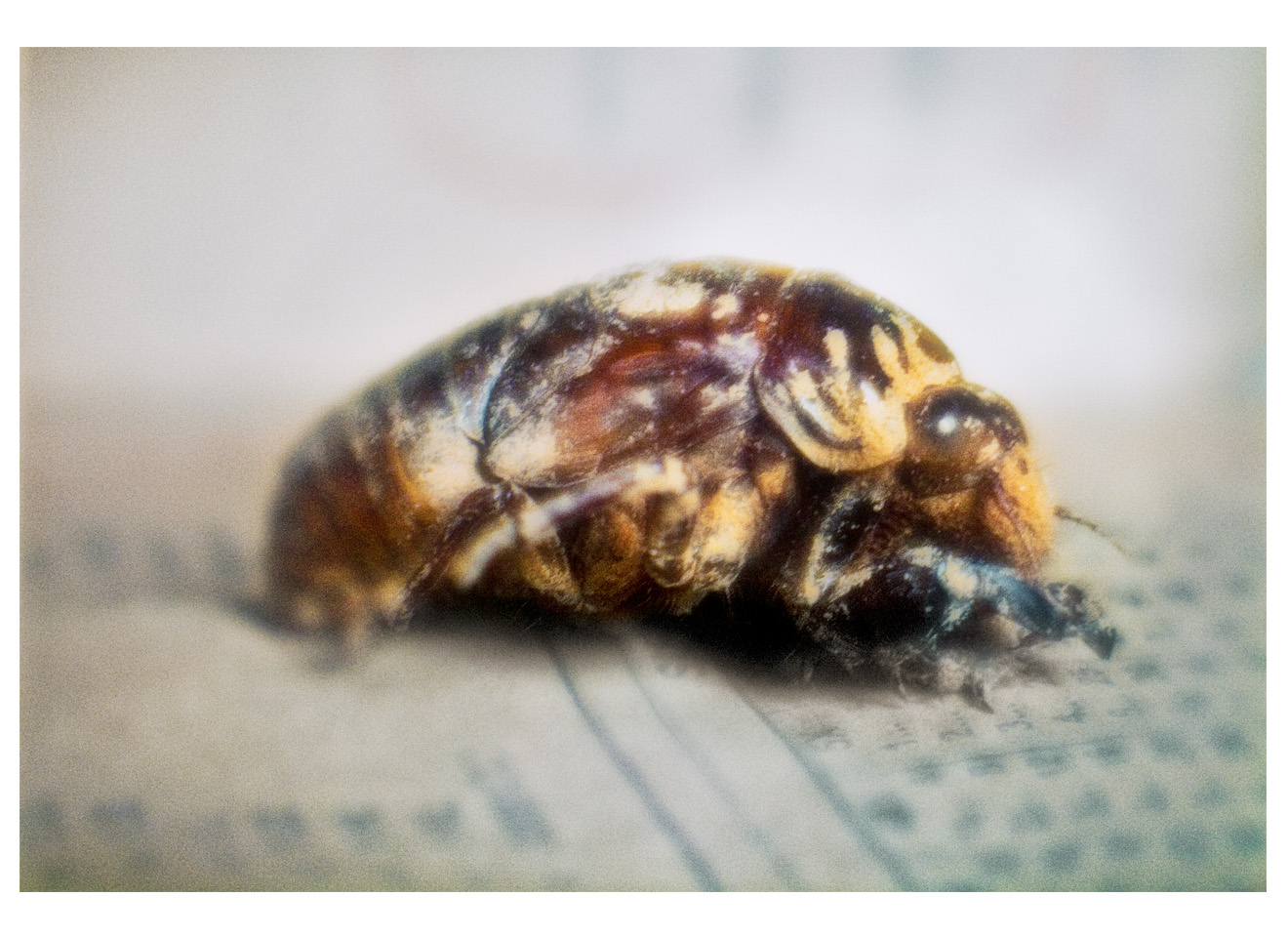 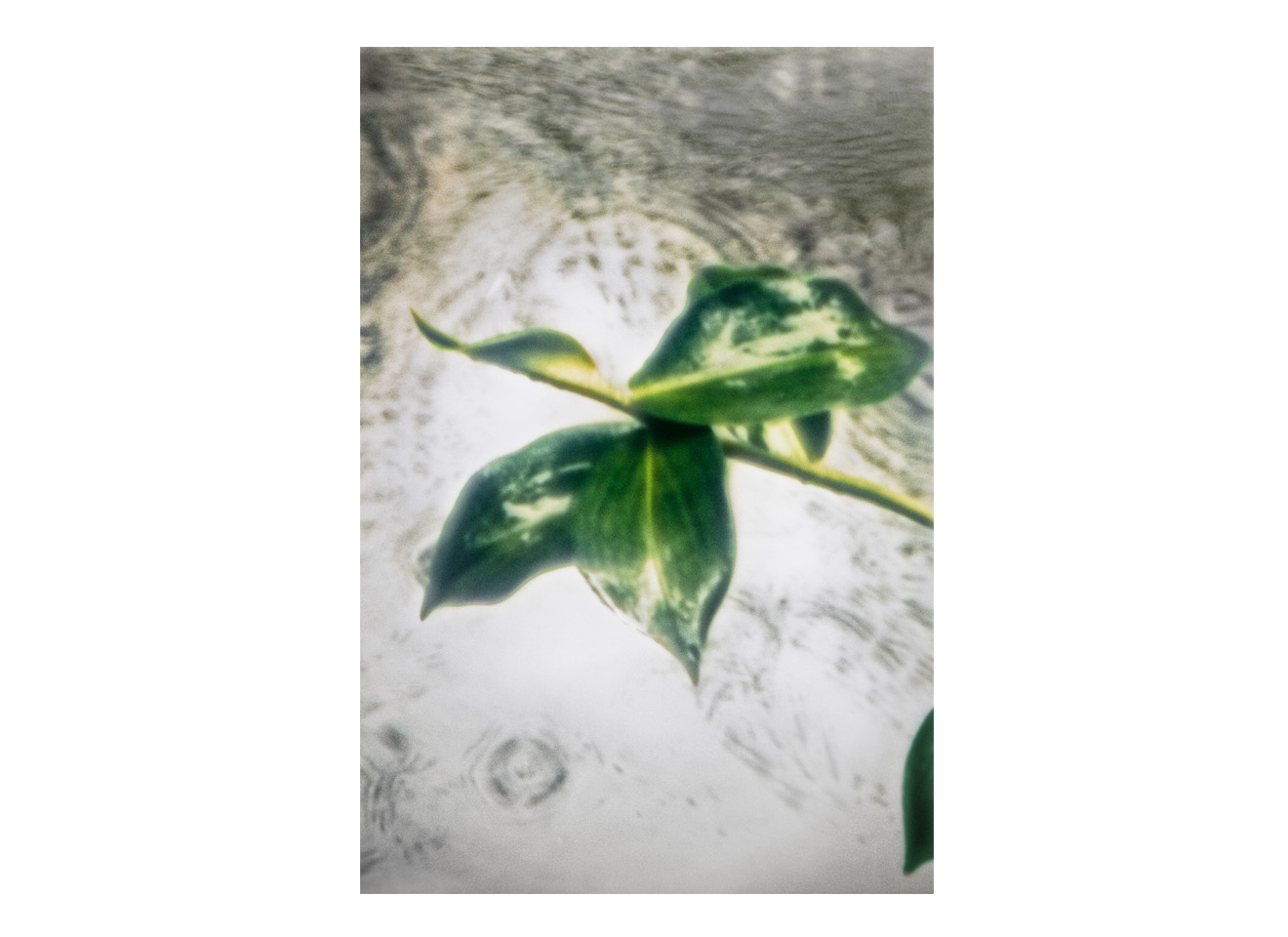 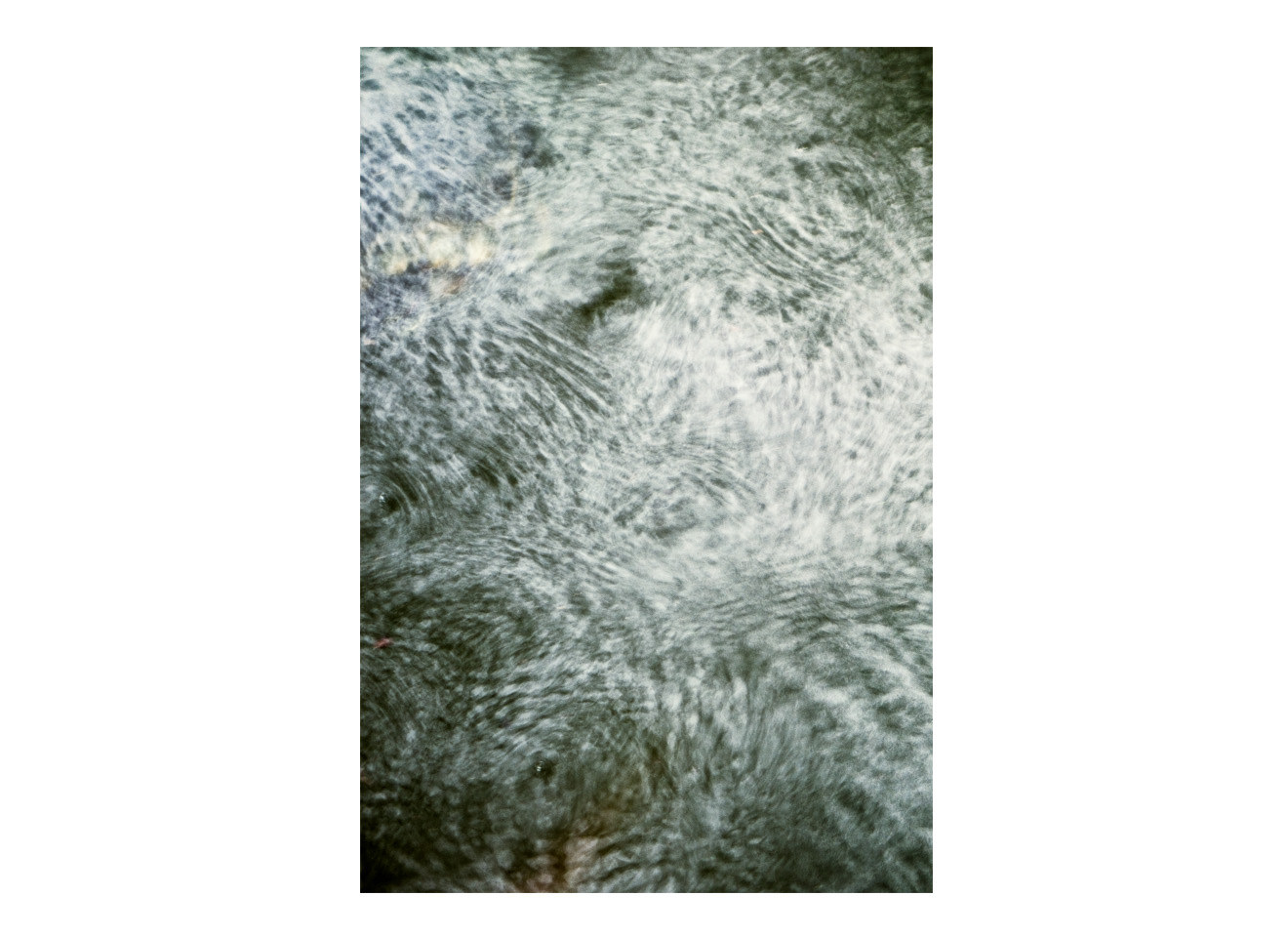 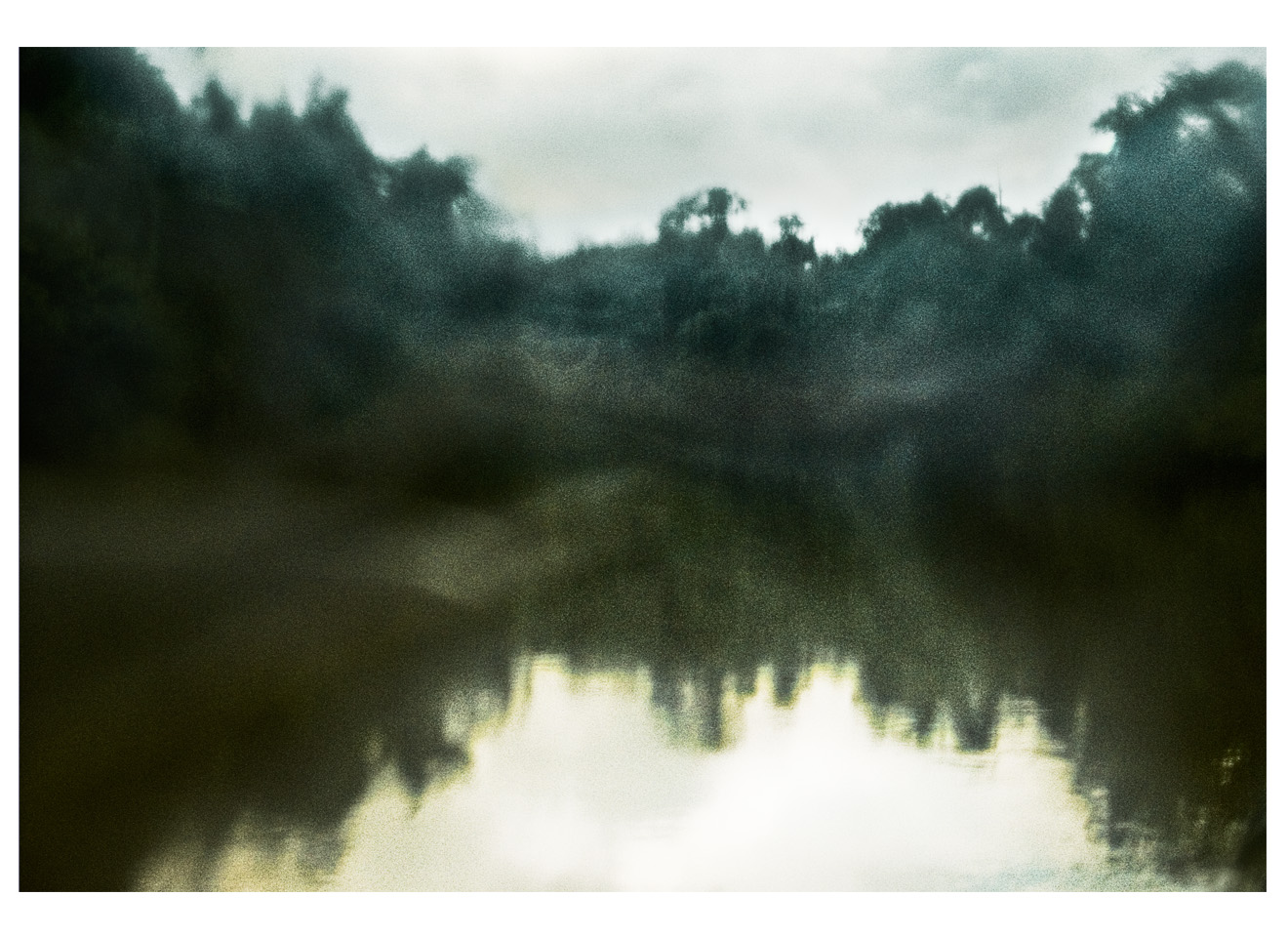 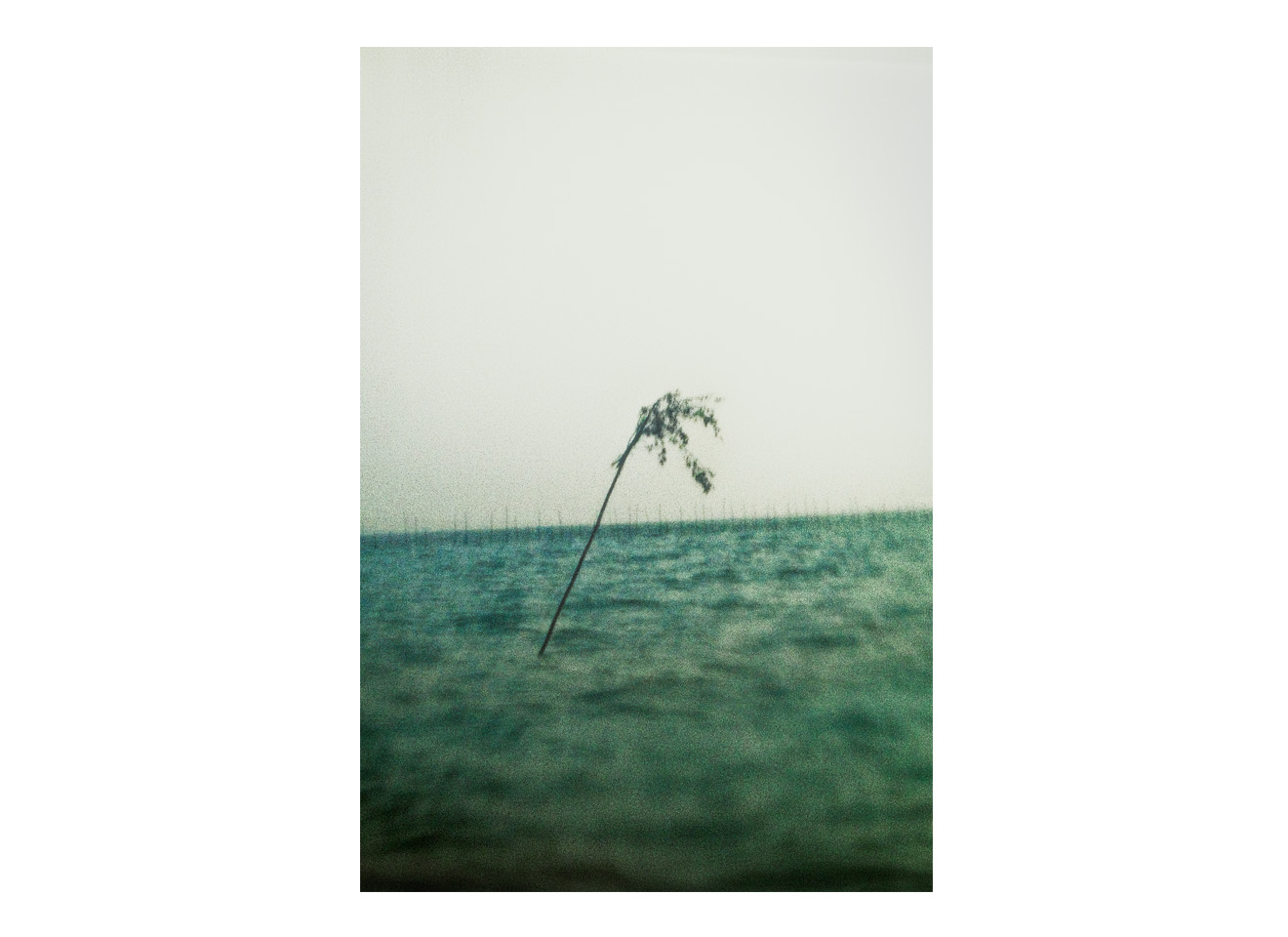 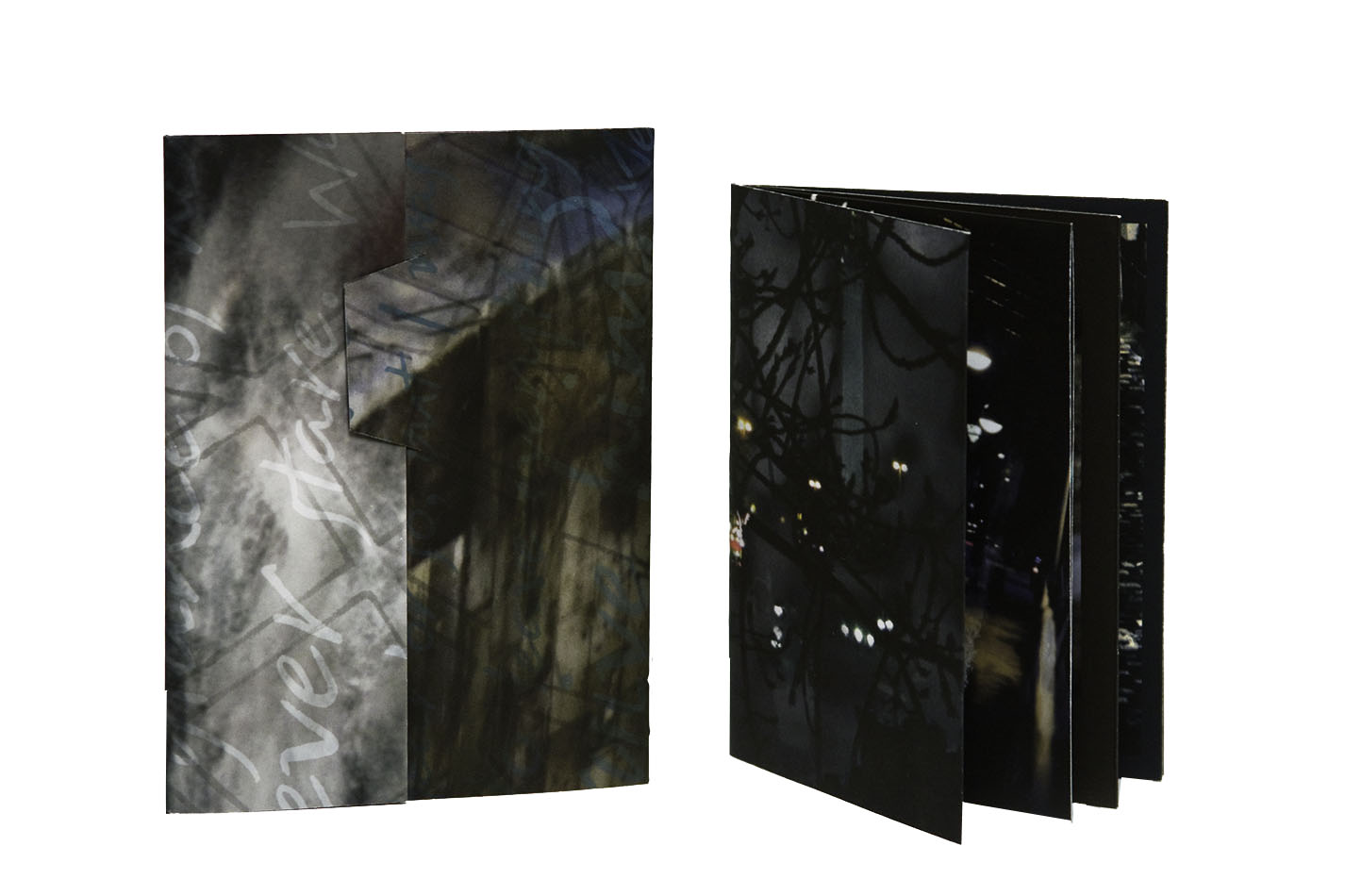